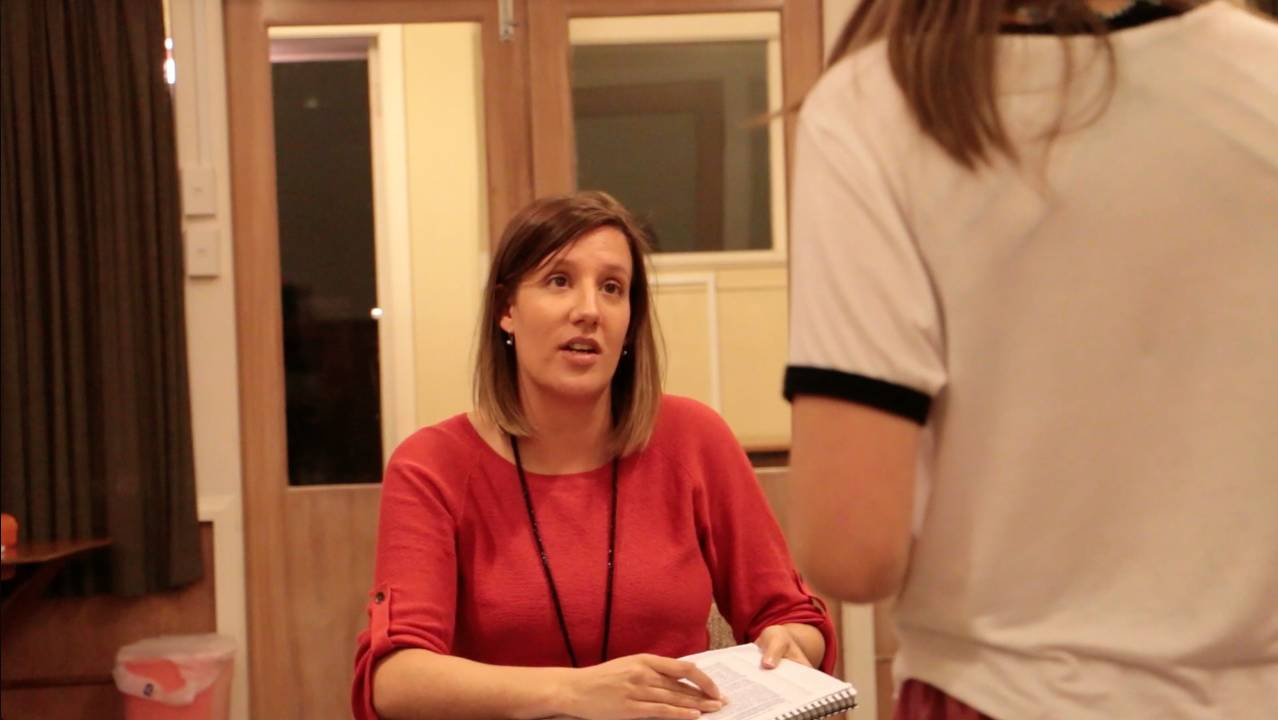 We’ve been starting back classes over the last couple of weeks and it makes me feel a little nostalgic. Lots of new faces arriving and students seeing us after the summer holiday break. There are students who are reunited after shifting classes or days. There are lots of friendly faces, smiles, slight nervousnesses, whispered gossip and large laughs. Starting back classes makes me feel warm and happy on the inside. “It’s like coming home,” said one of my students, “a place where I can be me.”

This morning, I was thinking about a student that used to attend my classes a few years ago. We had a interesting beginning, the student (let’s call him Roger) started in term one and arrived nervously to class. Roger sat down with the group and listened carefully to me. When it came time for Roger to have a turn…he didn’t. He didn’t talk in the class and didn’t interact with any of his classmates. This went on for a whole term, no communication. But every week, Roger kept returning to my classes and sitting with the group. By the end of term one, we got a couple of laughs and smiles out. By the end of the first year, he was performing with his class onstage, but not speaking any words.

The following year, Roger chose a poem in term one and monologue in term two. He learnt them both by heart and performed them to me in class, but didn’t perform at the end of term recital. Each week Roger talked more with his classmates and with me. I could see these positive changes happening and it was wonderful to observe. By the end of the year, Roger performed in the class play. He spoke his lines with his class onstage in front of the audience and we were so proud of him.

The following year, Roger chose a poem in term one and a monologue in term two. He learnt them by heart, listened carefully to any advice I had and performed the pieces at the end of term recital. What an achievement! Roger registered for an exam that year. I remember how nervous he was walking into the exam room and the smile he came out when he had finished. What a change and develop we had over the past three years.

The marks for the exams were released the following week and Roger had received the highest mark out of all the students who sat their Trinity College exams with me. What a huge achievement.

I will always remember the growth and develop that Roger made in my classes. I was so happy for Roger when he went off to high school because I could see the confidence and self esteem he had developed during our time together.

Roger’s story isn’t the only one. I have worked with so many amazing students over the past ten years. I am continually proud of their efforts and talents, and I so look forward to many more memories along the way.

Hi there, I'm Bridie Gray :) I teach drama to kids of all ages. Have a good look around my website and let me know if you have any questions. Thanks!

Drama Club is based in Wellington and our Drama Classes are in Karori. If you have any questions or would like to talk about classes for your child please feel free to contact me directly on 021 054 2593, by email on [email protected] or through our contact form . I look forward to hearing from you.